Google isn’t just about search anymore. The company also has a nice line-up of gadgets and gizmos, most of which were recently updated at the annual Google I/O conference.

While the conference is primarily for devs to find out what amazing things Google has done in the past year, it’s also a place where Google shows off the big box of good stuff. And this year, there are plenty of new gadgets to look at.

Last year, we got, among other things, the ace Google Pixel 6 range, a new Google Home hub and some updated Pixel Buds. This year? Aw, read … 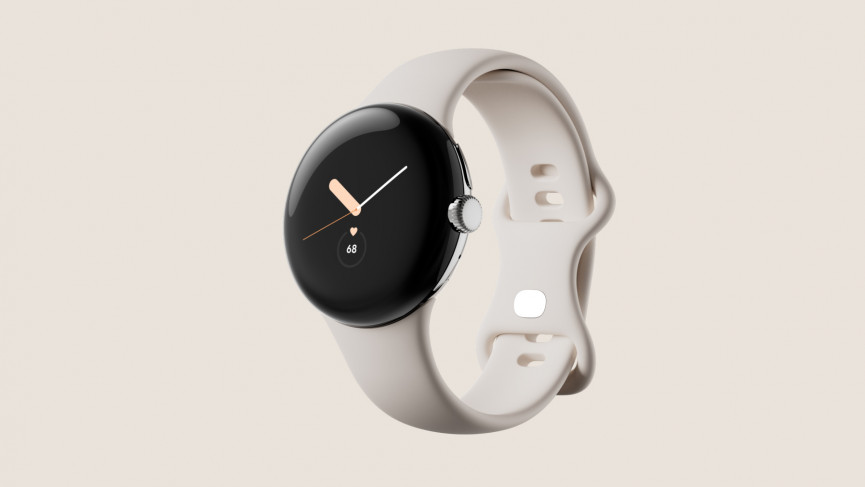 The Google Pixel Watch is Google’s first smartwatch, where Google makes the hardware and software, and it’s powered by Google’s Wear OS. The round, dome look is a decent design but it’s with software that Google is really trying to wow. It has Google Assistant, Maps (with turn by turn navigation), Wallet and more, and a huge push for fitness. It’s in the form of Fitbit-based smarts that include: continuous heart rate and sleep tracking and you can see your Active Zone Minutes at a glance.

The Google Pixel Watch has a new version of WearOS that offers the ‘best-looking’ version of the operating system with a refreshed UI and lots of notifications..

The Google Pixel Watch will be available in the fall, with the price to be announced.

2 The Google Pixel 6 range has a new addition 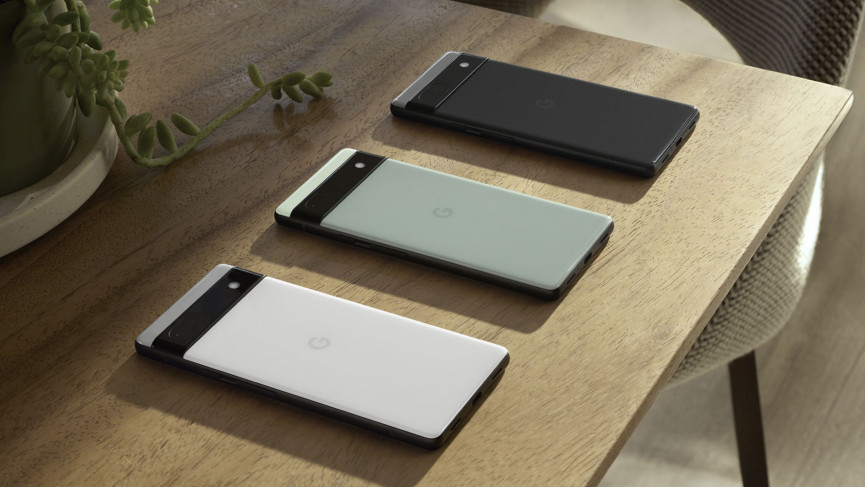 We were very impressed with the Google Pixel 6 range last year and now have an update to the line-up. Called the Google Pixel 6a, the new handset has a battery that lasts 24 hours, using Google Tensor chip (which is the same chip in the Google Pixel 6 Pro) and has Material You interface which means that the colors will match any image you choose as your wallpaper.

There is a dual rear camera setup (complete with an upgraded ultrawide lens) with ace Magic Eraser functionality, Real Tone functionality and face unblur all present and correct. Google is also hiding Nighsight features for this phone, so getting the moon should be no issue.

The Pixel 6a comes with three months of YouTube Premium and Google One free of charge and is available in three colors: Charcoal, Chalk and Sage. It includes 128GB of storage and 6GB of RAM and it comes in at $ 449, which is much cheaper than we expected.

the Google Pixel 6a will be available from July 21st. 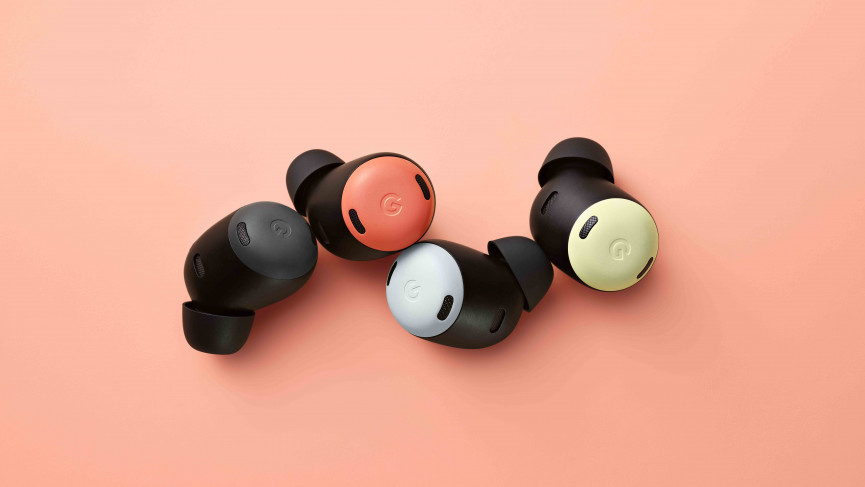 Google’s latest Pixel Buds Pro range is a pair of ANC earphones (finally, Google has entered the ANC game) with plenty of audio smarts. These include: Volume EQ, which dynamically adjusts the volume you are listening to so that even if the volume is low you don’t lose bass and so on.

Transparency mode for those who want to hear what’s going on in the background while still listening to music – for running and so on. When it comes to sound, Google uses bone-conducting technology for the sound parts of the ear buds, so when you’re talking to someone through it you’re very clear.

Battery-wise, you can get up to 7 hours of listening time on a single charge with Active Noise Cancellation, and up to 20 hours in case of charging. The 5 minute fee will also give you an hour’s worth of listening.

Pixel Buds Pro for water and sweat resistancet and comes in the following colors: Charcoal, Fog, Coral and Lemongrass. Google is still seeing a lot of life in the tablet space and has revealed that it is working on a new tablet that is, said to be “a next-generation Android tablet powered by Google tensor designed to be a perfect companion for your Pixel phone.

“The Google Pixel Tablet connects your ‘on the go’ life to your ‘at home’ life, working seamlessly across all of your Pixel devices to provide the most helpful experience possible.”

Google went on to mark: “We designed it to be the most helpful tablet in the world. And we hope to make it available next year.” 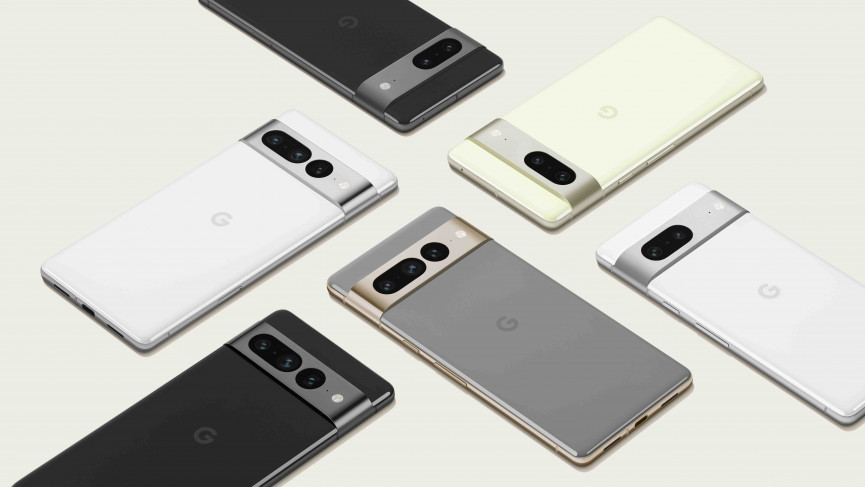 Yes, the rumors are true: we got the Google Pixel 7 and Google Pixel 7 Pro. The housing and camera bar made on the back of the devices are made from a piece of 100% recycled aluminum and have a triple-camera system on the back.

The Pixel 7 and 7 Pro are designed, according to Google, “to provide the most helpful most personalized experience you can get on a smartphone.

“They will use the next generation of our Google Tensor SOC, which will bring even more AI explosions and help personalized speech, photo, video, and security experiences.”

Google is worried about what else to do with the phones but is expected to release them in the fall.

If you want to know more about the recently announced products, then go to Google’s official IO site today.