Liverpool won the FA Cup on Saturday to extend their lead as England’s most trophy -winning team.

Jurgen Klopp’s team completed a clean sweep of domestic cups with another penalty shoot-out win against Chelsea at Wembley, with Kostas Tsimikas scoring the winning spot-kick.

The Merseysiders have now won 50 major awards since the Football League was founded back in 1888, five ahead of Manchester United. 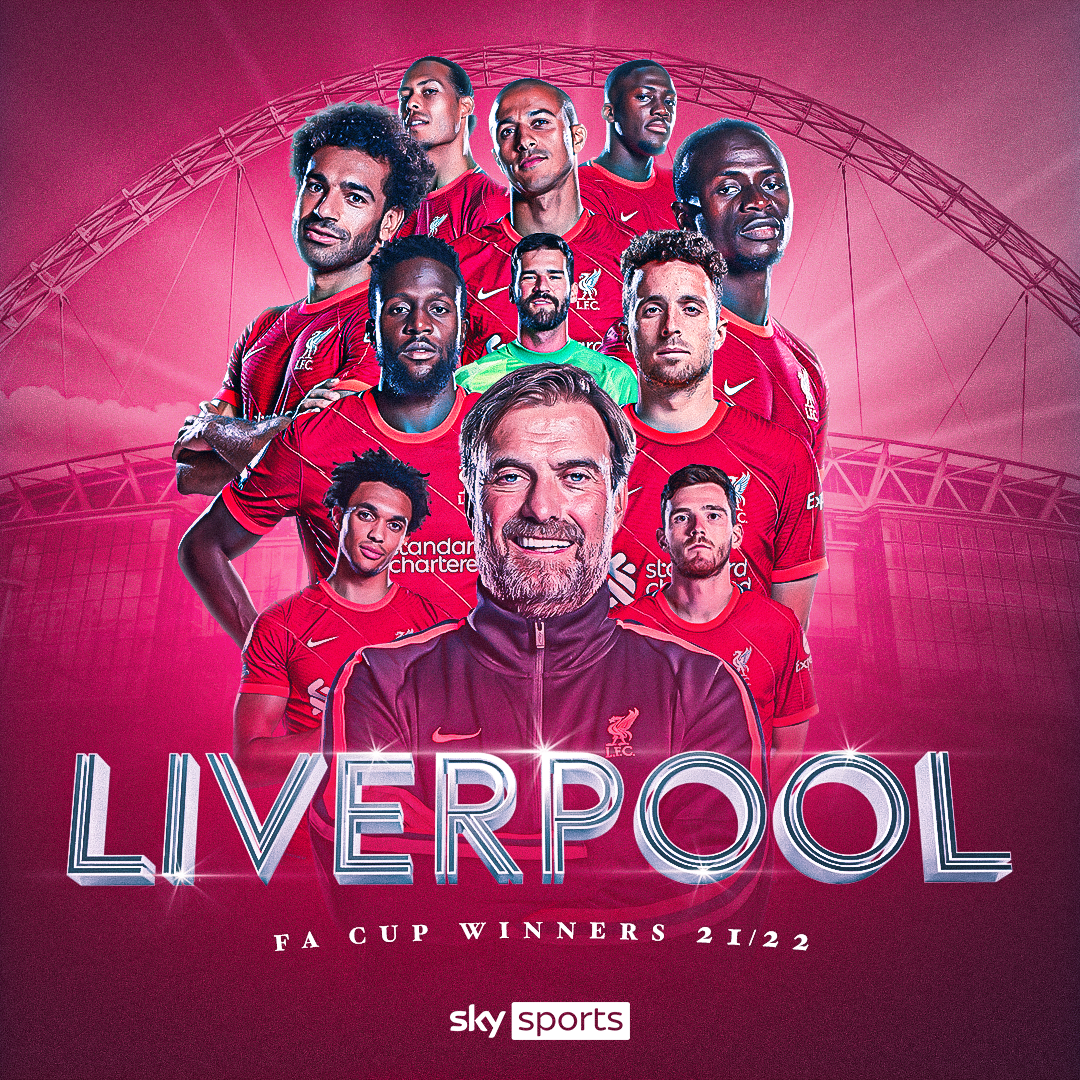 butLiverpool lead the success on the European and world stage with 14 trophies, compared to eight at United.

Klopp’s men still have a chance to transfer seven awards from United this month as they continue their search for the Premier League title and face Real Madrid in the Champions League final, to achieve a never before Quadruple.