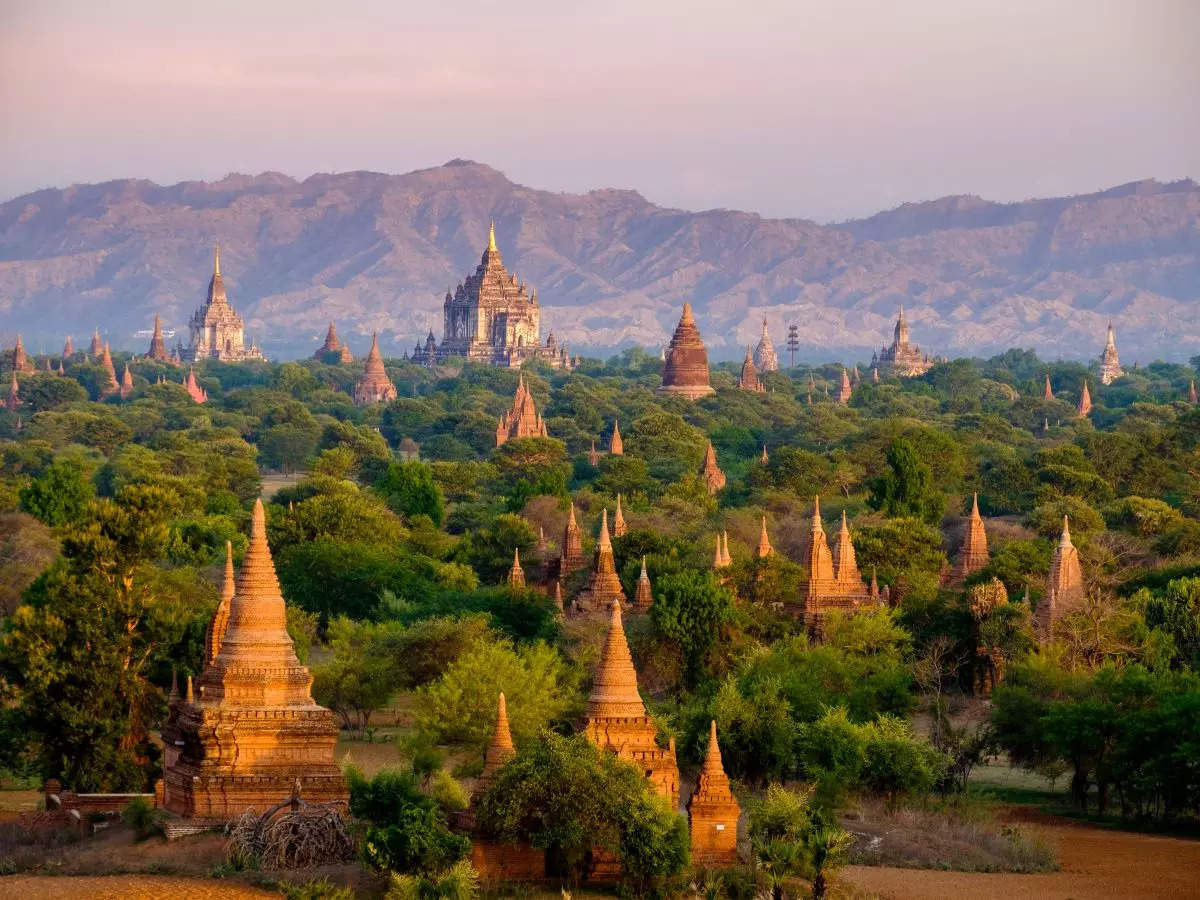 Myanmar now allows tourists to apply for visas, after its borders continued to be closed for two years. As a result, the country will soon allow tourists to travel to Myanmar. However, due to the violence related to the military coup still rampant in Myanmar, governments around the world are still advising their citizens against all but essential travel to the country. Also, activists urged foreigners to stay away because of the junta’s ongoing unrest.

Speaking of which, the Immigration and Population Ministry announced that their online e-visa service will continue to be effective from May 15, 2022, for tourist visa applications.

Reports said the move came after the country resumed operations on international commercial travel on April 17, and also opened its borders to international travelers.

Activist groups are now warning against military interests in the country’s economy, including banks, mining, agriculture, oil, and tourism, meaning tourist dollars could also end up in the junta’s coffers. Speaking of which, activist group
Justice for Myanmar stated that even if foreign visitors avoid hotels and transportation owned by the Myanmar military and their allies, they will still fund the junta through visa fees, insurance and taxes. They called on anyone planning a holiday in Myanmar to boycott.

After decades of military rule, democracy was established in 2011, and Myanmar was opened up to tourists around the world, thus gradually becoming a popular tourist destination for travelers around the world.

Reports also have it that the tourism sector is suffering a hit due to the pandemic, while clashes between security forces and counter-coup fighters, following the military takeover, have further damaged tourism business, with many international companies pulling in the country.