We started our Highway 1 coastal trip in central California in April, with episodes at Pismo Beach and San Luis Obispo, and the car stopped at the last stop in Monterey, before heading back and forth.

A 6-hour drive from the South Bay, or about two hours south of San Francisco, Monterey is home to the West Coast’s largest aquarium, historic Cannery Row and Fishermans Wharf and of course, the all beautiful scenery. 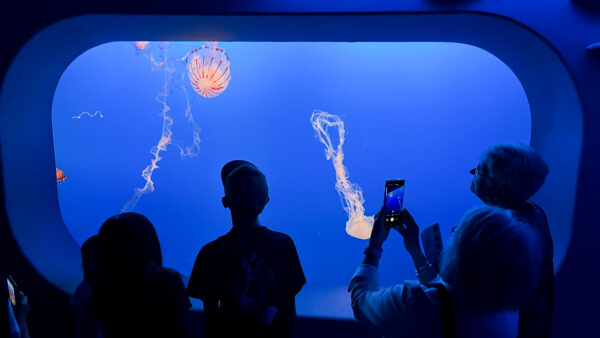 Monterey is one of the oldest towns in California. It was built in 1770 and officially added to the United States in 1848.

At one time Monterey was known as a place where sardines were baked — in Cannery Row, the subject of John Steinbeck’s book of the same name. The sardines were packaged and shipped to Monterey from the 1920s to the 1950s on what was formerly called Ocean View Blvd. It was renamed Cannery Row in 1953 in honor of Steinbeck and is now a tourist attraction with shops selling t-shirts and trinkets and everything from pizza to cinnamon rolls. 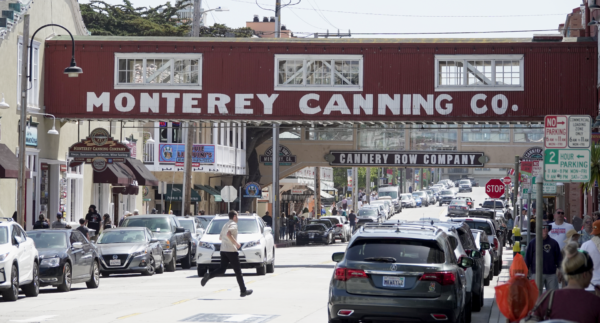 In the 1980s the Monterey Bay Aquarium purchased the former Hovden Cannery and built an aquarium around it. It is home to more than 600 species of plants and animals.

Monterey is one of California’s small towns, with less than 30,000 residents, Monterey is also home to the Presidio with nearly 10,000 active military members. Photowise, it is difficult to raise the aquarium. For tips on how to take good shots there, check out the video above. 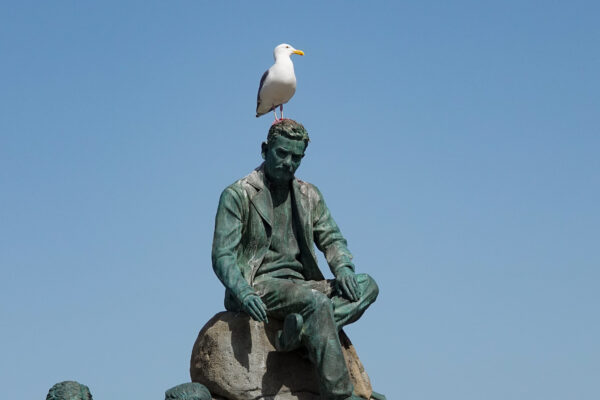